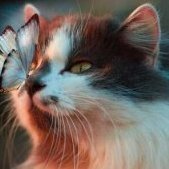 By Espinosa
January 30, 2013 in Fire Emblem: Path of Radiance