Mistakes or errors on the site 2 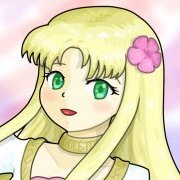