"I just want to know one thing!" - Fire Emblem: Fates 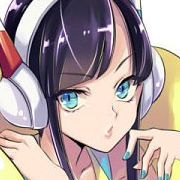