Opinion on M/M and F/F Options 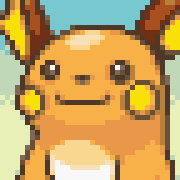