What was your first Fire Emblem game? 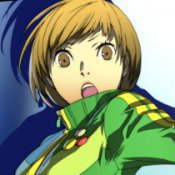