Thoughts about the new weapon system 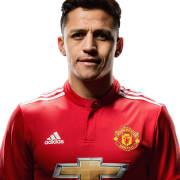