Your favorite of the brothers? 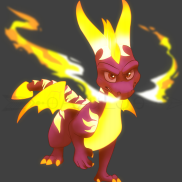