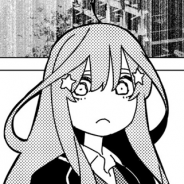 By property of nuvelle
June 24, 2017 in Fire Emblem Echoes: Shadows of Valentia