Thoughts on the Potential of DLC Classes 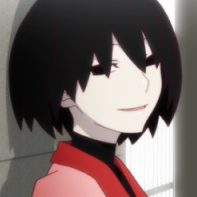