Conquest's fault is the base stats 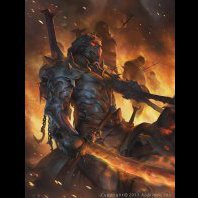