What do you guys think about the routes in this game? 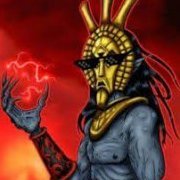